The SDM-700® is Syvecs new 7” Pro-level Dash Display & Central Logger that is suitable for the most demanding of usage cases. Weighting less than 800g, it comes in a high quality , IP67 sealed, CNC aluminium enclosure and features an ultra-vivid, high-brightness anti-reflective TFT display. Combines best-in-class display functionality and UI with 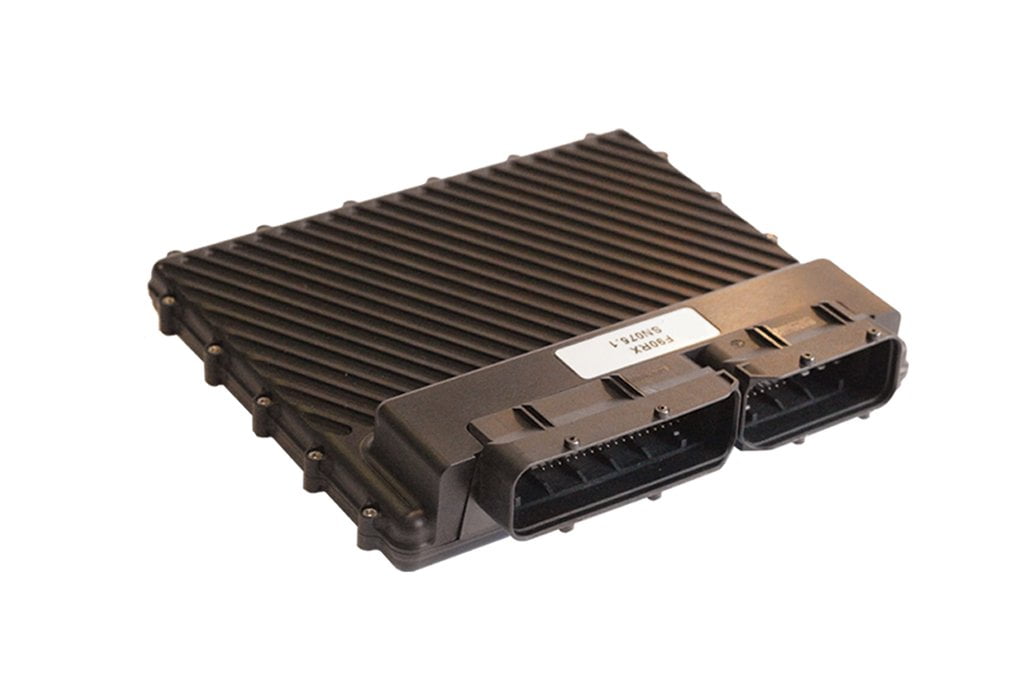 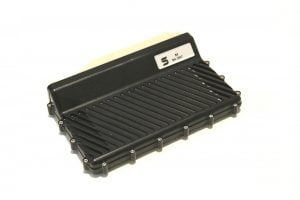 Syvecs SDI ECU is the perfect solution for integrated direct injection engine management. Based on the highly popular S8 architecture the SDI just has less inputs and outputs for those GDI applications that don’t require the complexity of the full S8. The SDI is designed to directly control and drive all Gasoline Direct injectors including parts

The Syvecs S-GDI PnP Kits bring a new level of Engine Management. Control to the MK3 Ford Focus and VAG Group TSI/TFSI range with a Complete Standalone Engine control Module. By simply plugging in the kit a whole new level of control is available allowing some of the following! Flat Shift Rolling Anti-lag / Pit lane limiter strategies, great for building

Syvecs a UK based company was founded in 2007. Syvecs provide a range of premium ECU's. The most popular ECU is the Syvecs S8.

Syvecs is based on the well-known Life Racing ECU's, however unlike Life Racing which is targeted for more Motorsport use, Syvecs is designed more towards car enthusiasts.

Syvecs also offer Standalone ECU's, which paired with a custom wiring loom can be installed in practically any vehicle. The standalone ECU's are the:

Syvecs offers Displays which are made by Plex which use the canbus protocol to communicate with the ECU.

Syvecs also offers the X10 IO (Input Output) Expander, which is useful if you run out of inputs or outputs and need to add additional functionality to your ECU.